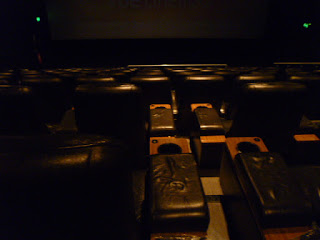 So - some photos of the mini break.

This is a cinema, entirely devoid of people other than myself and Sonshine.  I prefer to call it a 'personal screening'.  And no, we STILL didn't sit in the expensive leather seats.

Paranormal:  review - a bit weird.  If you liked Coraline, you'll like this. 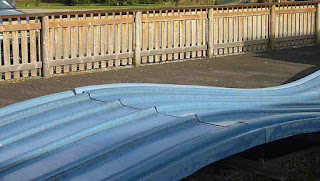 Sonshine on a slide.  Yeah, I know.  He's somewhere off to the left.  Look, I never claimed to be Robert Capa..... 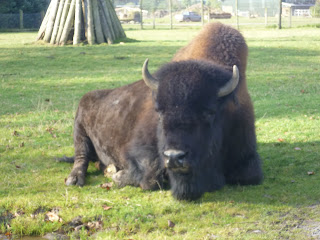 This is a buffalo, not a bison.  How do I know? You can wash your hands in a bison

Took millions of pictures of animals soaking up the sun at the Safari park.  I kept rolling the window down to take the pix, much to Sonshine's  utter embarrassment.

Well, when was the last time you heard about anyone chased by a bison that was laying about like this? 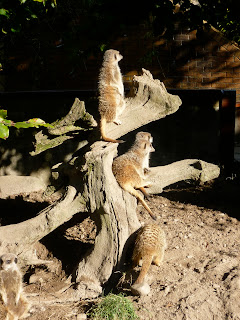 Meerkats.  Just because they're meerkats, ok? 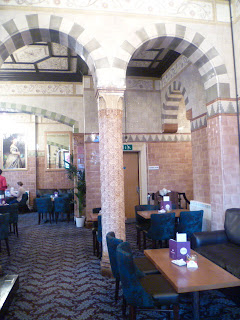 This is my new favourite place - Cup Tea Lounge in Renfield Street, Glasgow.  It has the most glorious tiled interior. And the afternoon tea is delicious! 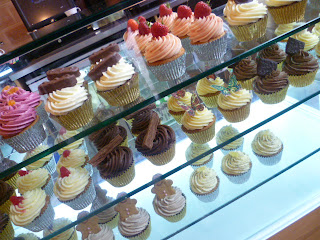 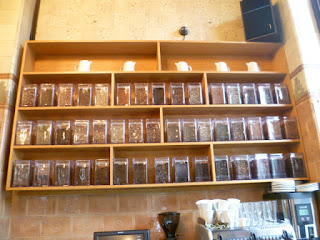 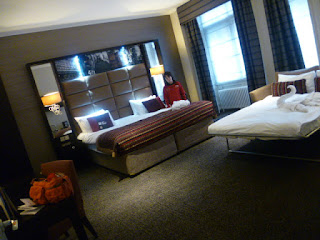 The family room at the Grand Central Hotel.  It was wonderful except we forgot to close the window and spent the whole night being awoken by drunk emotional Glaswegians and squeaky fan belts! 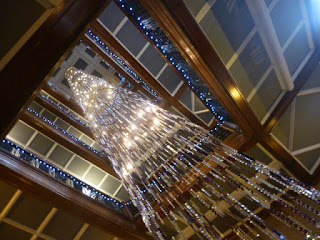 This is a chandelier in the hotel. It must be the biggest chandelier in Europe!  It goes from ground floor right up to 4th floor!

Tartarus calls them chandelabras.  Don't ask.  You should hear what he calls a museum..... 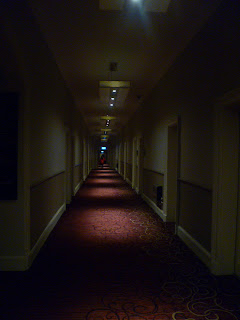 The corridor to our room.  That tiny red dot is Sonshine.

I know.  I thought of Jack Nicholson as well.

That's it alllllll over.  Back to the grind!
Delphic utterances by Alison Cross at 14:34