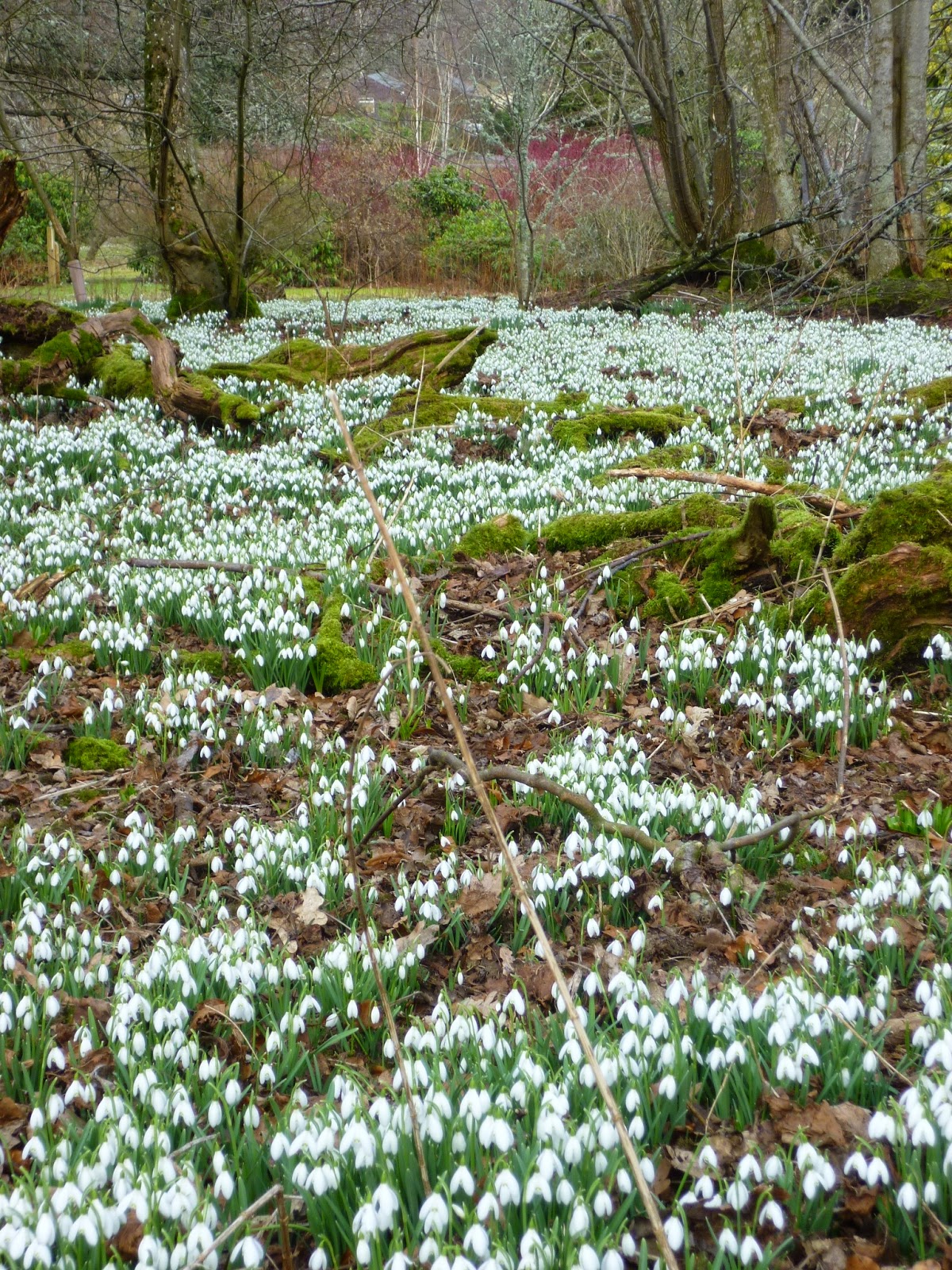 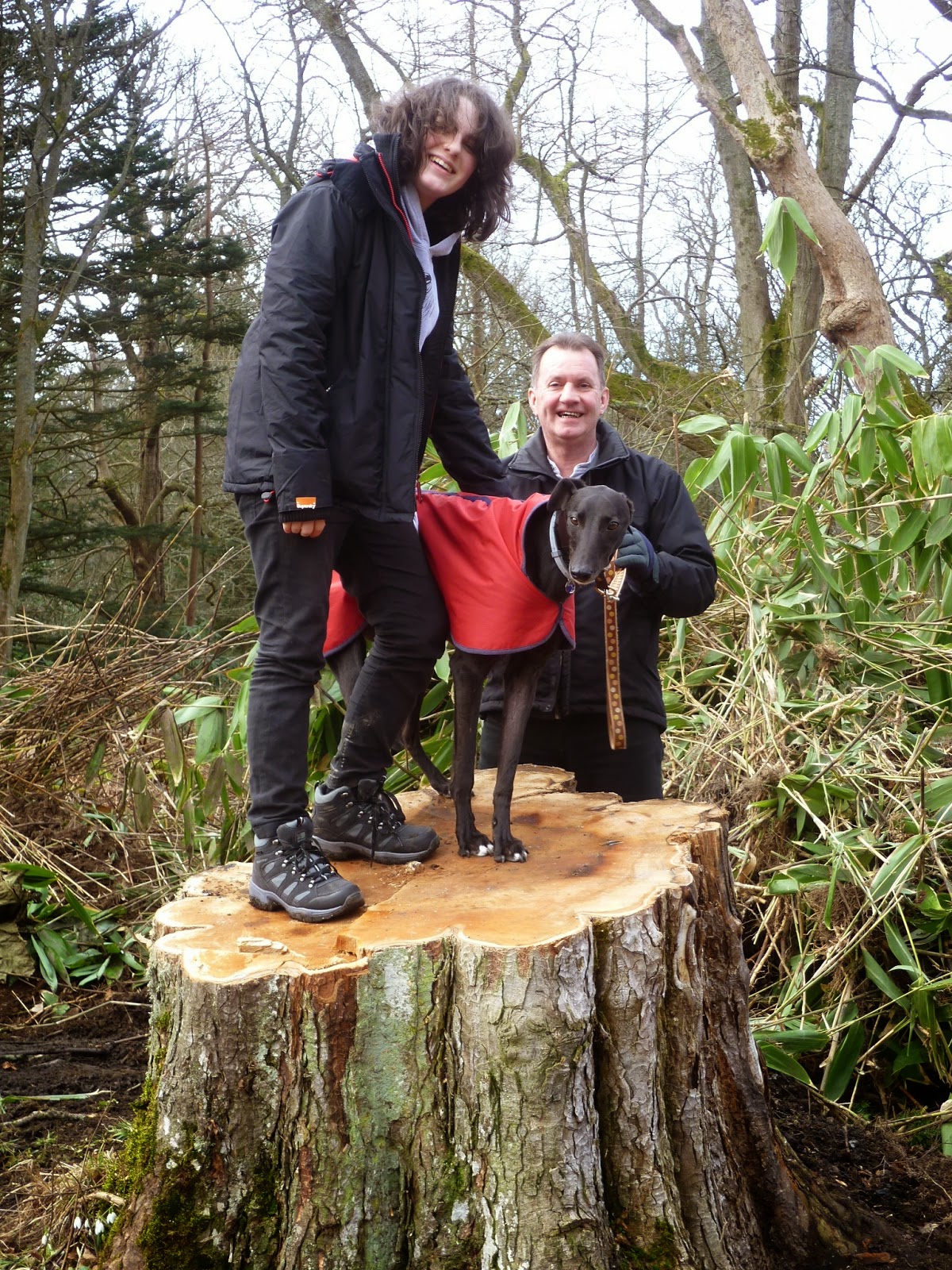 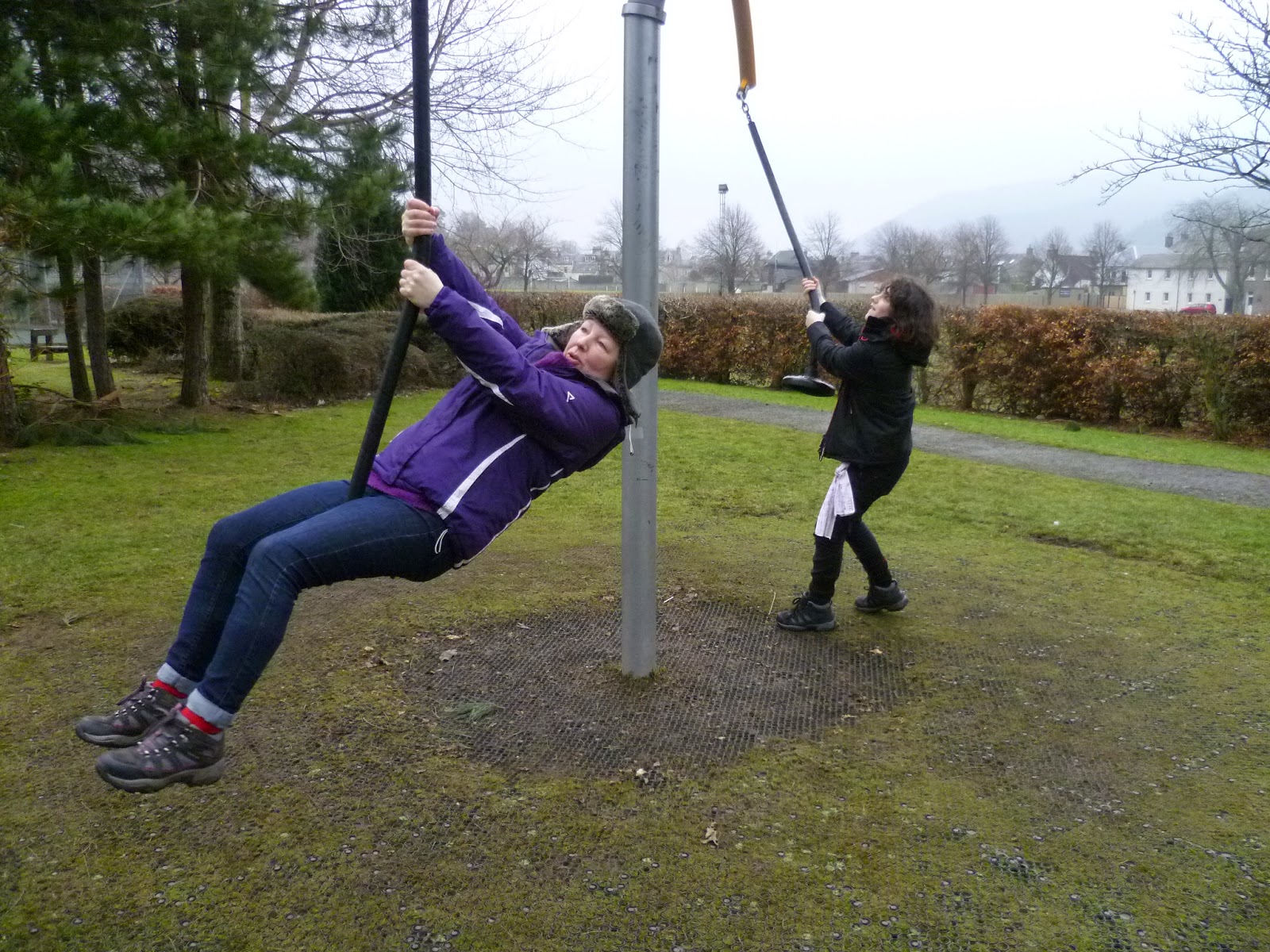 If there is ONE phrase that strikes fear into my heart and mirth into Tartarus's, it's my mother saying: "I've just laid out some clothes for you to take a look at."

It's not that she has poor taste.

It's just different taste to mine.