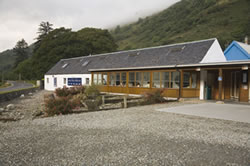 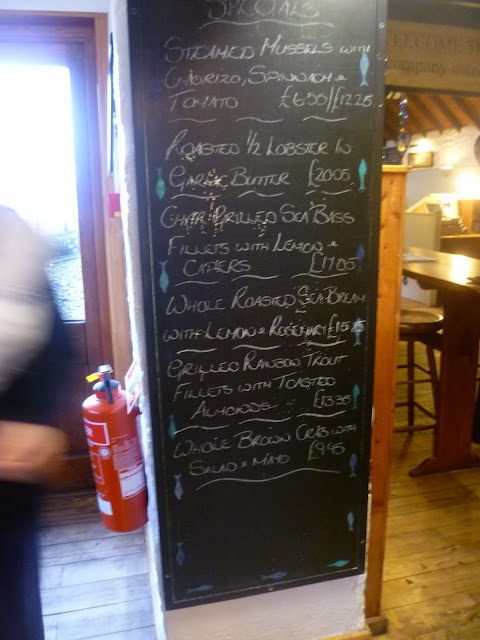 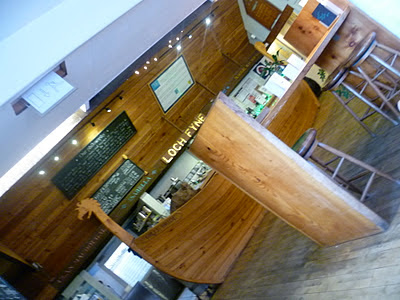 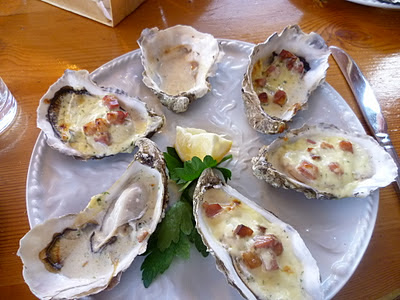 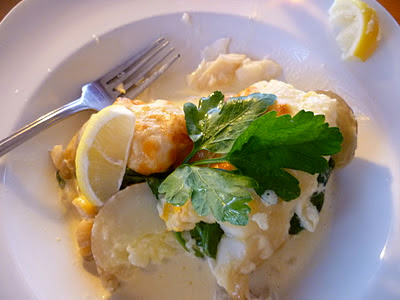 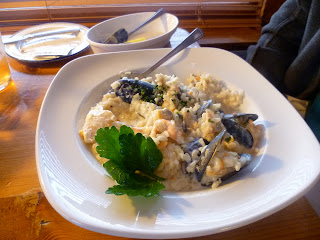 
Delphic utterances by Alison Cross at 19:11