So, it was all going swimmingly on Friday - did my creative burst in the garden with some plants and then settled down to make Gnocchi for dinner.

And then our burglar alarm went off....

Reader, I would like to tell you that it was a minor blip in a lovely day, but it took up the whole of Friday evening to try to get it sorted out.  And I discovered one thing - there is no Emergency Weekend Electrician service on the island.

With some judicious turning off and on at the mains, we managed to get the chirruping in the house to stop.  Eventually. Which was great.  But the outside light was strobing.  Not so great for the neighbours - but hey, I phoned EVERYONE that I could think of, even the local cop shop and no one could help me.  So we all slept in Studio 54 ;-D

I made a tiny salad planter from two plastic dishes that I had bought cherries in.

Two coats of black acrylic inside the lower one.
Then some silly flowers and leaves to decorate the outside.
Then duct tape to act as a hinge between the two :)

This morning we reset the alarm a couple of times and the strobe light outside eventually went off.

So we're back to normal.  Mercury has just stopped being retrograde and I think I've been lashed by the tail end of his troubles because NOW the Hive unit for the central heating has stopped working *sigh*

I decided for Day 10 and Day 11 to have another go at this picture from earlier in the week: 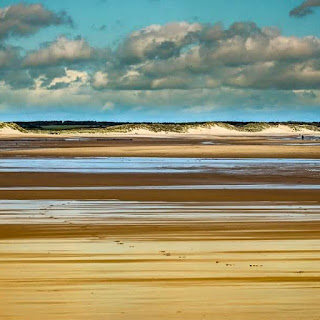 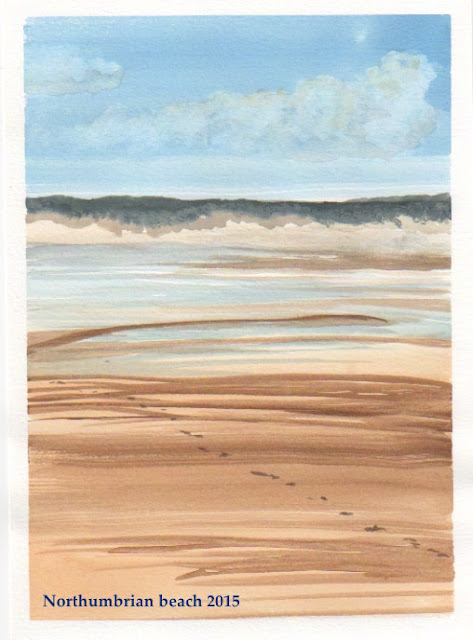 I know.  It's still about as similar to the original as Katie Price's current boobs are to her originals, but it's allllll about the process, right?!

Have you created anything luffly over the weekend?