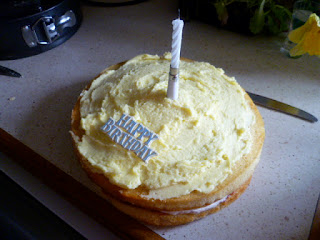 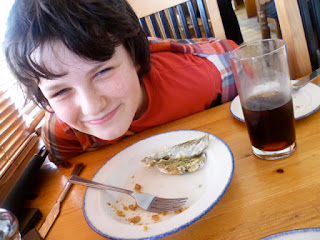 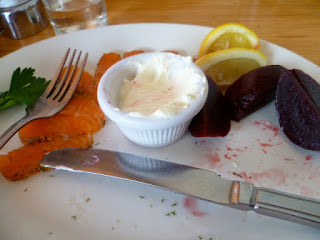 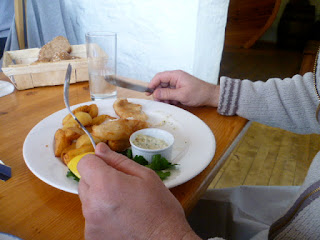 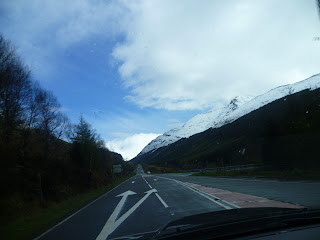 Delphic utterances by Alison Cross at 13:51